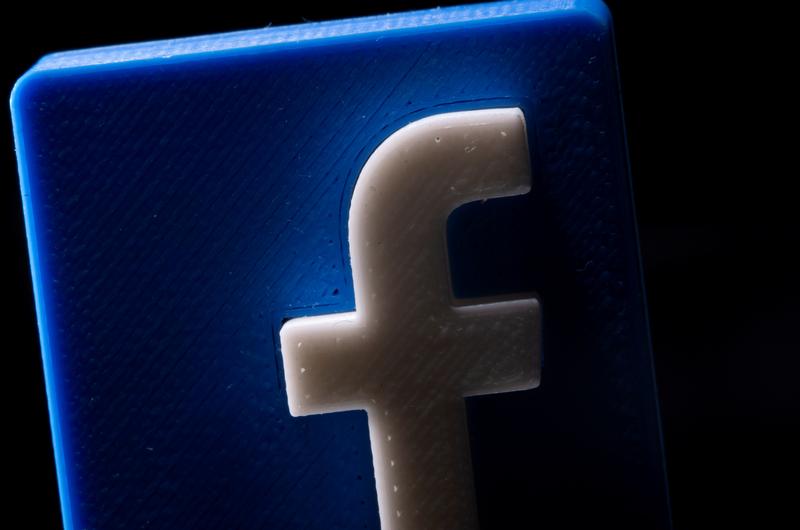 Facebook Inc said on Wednesday it had removed a network of fake accounts in Ethiopia targeting domestic users ahead of next week’s elections, which it linked to individuals associated with the country’s Information Network Security Agency.

(Reuters) -Facebook Inc said on Wednesday it had removed a network of fake accounts in Ethiopia targeting domestic users ahead of next week’s elections, which it linked to individuals associated with the country’s Information Network Security Agency.

Facebook said the network posted mainly in Amharic about news and current events, including about Prime Minister Abiy Ahmed and his Prosperity Party. It said the network posted critical commentary about opposition politicians and groups including the Oromo Liberation Front, Ethiopian Democratic Party, and the Tigray People’s Liberation Front among others.

The head of INSA did not immediately respond to a Reuters request for comment. The agency, which was set up years before Abiy came to power, is responsible for monitoring telecommunications and the internet.

“INSA is under the ministry of peace and an independent institution – you can address your question there,” Billene Seyoum, the prime minister’s spokeswoman, told Reuters when asked about Facebook’s action.

Facebook said the network of accounts, groups and pages on Facebook and Instagram had violated its rules against “coordinated inauthentic behavior” and had accelerated its posting in 2020 and into 2021. It said the network had recently commented on U.S. sanctions on Ethiopia.

The June 21 vote is the first time Abiy will face voters at the ballot box in Africa’s second most populous nation. Just over a fifth of parliamentary constituencies are not voting due to logistical problems, low-level violence or due to the war in the northern region of Tigray.

Facebook said the network’s activity on its platforms was not directly focused on the Tigray region or the ongoing conflict in Tigray.